L. Rafael Reif, the president of Massachusetts Institute of Technology, delivered an intellectual call to arms to the university’s faculty in November 2017: Help generate insights into how advancing technology has changed and will change the work force, and what policies would create opportunity for more Americans in the digital economy.

That issue, he wrote, is the “defining challenge of our time.”

Three years later, the task force assembled to address it is publishing its wide-ranging conclusions. The 92-page report, “The Work of the Future: Building Better Jobs in an Age of Intelligent Machines,” was released on Tuesday.

The group is made up of M.I.T. professors and graduate students, researchers from other universities, and an advisory board of corporate executives, government officials, educators and labor leaders. In an extraordinarily comprehensive effort, they included labor market analysis, field studies and policy suggestions for changes in skills-training programs, the tax code, labor laws and minimum-wage rates.

Here are four of the key findings in the report:

Most American workers have fared poorly.

It’s well known that those on the top rungs of the job ladder have prospered for decades while wages for average American workers have stagnated. But the M.I.T. analysis goes further. It found, for example, that real wages for men without four-year college degrees have declined 10 to 20 percent since their peak in 1980. (Two-thirds of American workers do not have four-year college degrees.) 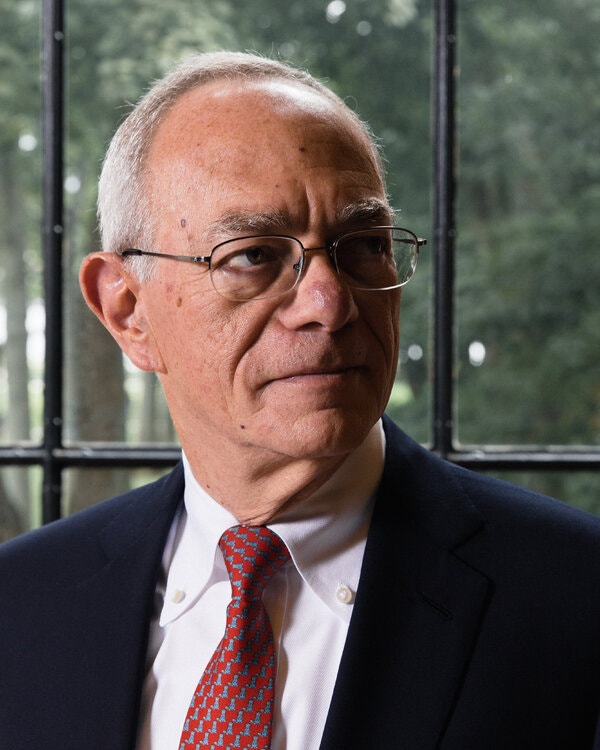 The U.S. economy produces larger wage gaps, proportionately fewer high-quality jobs and less intergenerational mobility than most other developed nations do, the researchers found. And America does not seem to get a compensating payoff in growth. “The U.S. is getting a low ‘return’ on its inequality,” the report said.

Nor does the lagging position of American workers appear to be the result of technology. “It’s not that we have better technology, automating more middle-wage jobs,” said David Autor, an M.I.T. labor economist and a co-author of the report. “We have worse institutions.”

Robots and A.I. are not about to deliver a jobless future.

Technology has always replaced some jobs, created new ones and changed others. The question is whether things will be different this time as robots and artificial intelligence quickly take over for humans on factory floors and in offices.

The M.I.T. researchers concluded that the change would be more evolutionary than revolutionary. In fact, they wrote, “we anticipate that in the next two decades, industrialized countries will have more job openings than workers to fill them.”

That judgment is informed by field research in several industries and sectors including insurance, health care, driverless vehicles, logistics and warehouses, advanced manufacturing, and small and medium-size manufacturers.

For self-driving cars and trucks, the M.I.T. researchers concluded that widespread use was still a decade or more away. In warehouses, Amazon has made great strides with automated conveyance systems and some robotics, but its warehouses run on human labor, and will for years. 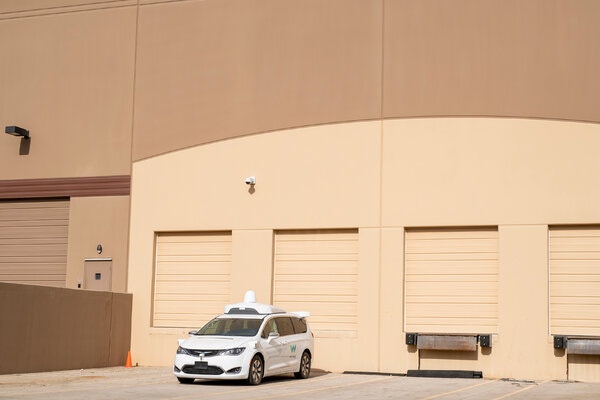 Despite advances, robots simply don’t have the flexibility and dexterity of human workers. Today’s robots learn from data and repetition. They can be remarkably adept at a certain task, but only that one. The report cited a fine-tuned gripping robot that could pluck a glazed doughnut and carefully place it in a box, with its shiny glaze undisturbed.

“But that gripper only works on doughnuts,” the report said. “It can’t pick up a clump of asparagus or a car tire.”

Worker training in America needs to match the market.

“The key ingredient for success is public-private partnerships,” said Annette Parker, president of South Central College, a community college in Minnesota, and a member of the advisory board to the M.I.T. project.

The schools, nonprofits and corporate-sponsored programs that have succeeded in lifting people into middle-class jobs all echo her point: the need to link skills training to business demand.

Ms. Parker points to the development of the hybrid field of “mechatronics,” which combines basic mechanical, electronics and digital skills for maintaining modern machinery. Salaries go up to $80,000, she said, adding that “everybody who is automating needs them.”

The report points to successful programs that offer alternative paths to education and skills training. IBM created a program, P-TECH, that combines high school, community college and work experience with IBM and many other companies. The six-year program is geared to science and technology fields, and to students from underserved communities. Begun in 2011, the program is now in more than 160 schools in America.

“Technology companies have an obligation to help responsibly prepare society for these higher-skill jobs,” said Ginni Rometty, executive chairman of IBM and a member of the M.I.T. advisory board.

Google has a leading technology certificate program. The online course typically takes three to six months, and graduates get a Google IT support professional certificate. More than 50 companies have pledged to recognize the Google certificate when hiring technology support staff. The program is the most popular certificate course on Coursera, the online learning network.

The report recommends an employer training tax credit, similar to the current research and development tax credit, that can be applied only to industry-recognized certifications. 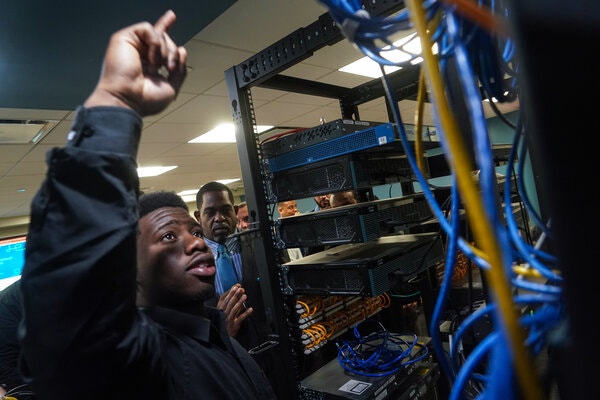 There are a handful of nonprofit job-training programs with proven track records, including Year Up, Per Scholas, Project Quest and JVS. The M.I.T. group suggests making federal grants available to such noncollege training and job programs.

But those nonprofit ventures are still small, reaching tens of thousands a year in total. By contrast, the nation’s 1,100 community colleges serve millions of students. The report calls them “the linchpin to America’s training ecosystem,” and recommends increasing government funding, with support linked to adopting best practices and placing students in good-paying jobs.

The report calls for raising the minimum wage, broadening unemployment insurance and modifying labor laws to enable collective bargaining in occupations like domestic and home-care workers and freelance workers. Such representation, the report notes, could come from traditional unions or worker advocacy groups like the National Domestic Workers Alliance, Jobs With Justice and the Freelancers Union.

The M.I.T. researchers also recommend changes to tax laws that favor corporate spending on machines rather than workers.

Changing the tax code and labor laws is among the most politically controversial recommendations in the report. But the politics are not always predictable and may be changing, said David Rolf, founding president of Seattle-based Local 775 of the Service Employees International Union and a leader of the Fight for Fifteen campaign, the effort to increase the minimum wage to $15 an hour.

President Trump comfortably won Florida in this month’s election, but more than 60 percent of Florida voters approved a state constitutional amendment lifting the minimum wage to $15 an hour by 2026, from its current level of $8.56.

Mr. Rolf, a member of the advisory board, said the report “pointed to the need for a different economic and legal framework.” And, he added, “that’s an important signal, coming from M.I.T.”